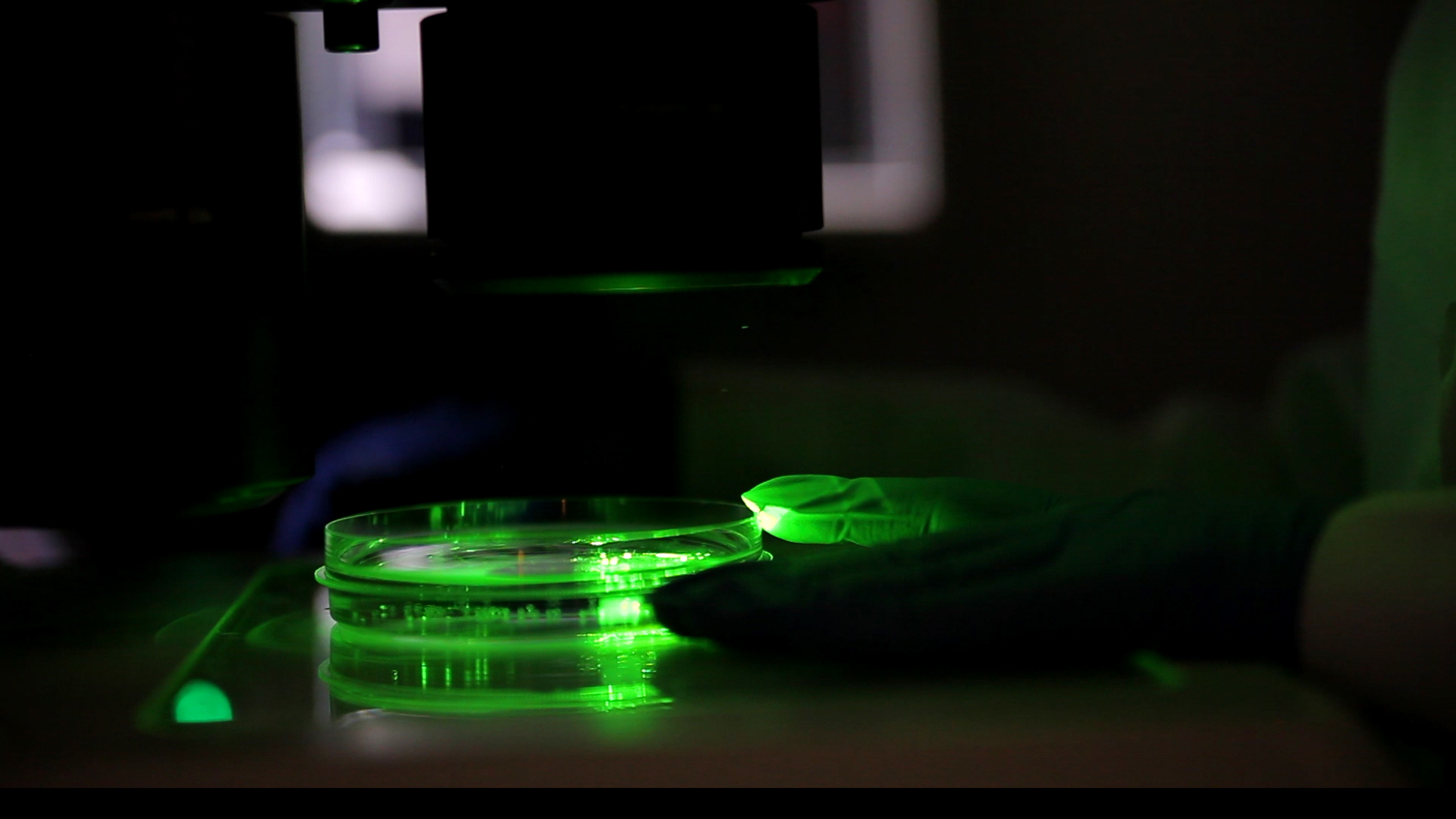 The zebrafish embryo is an emerging model due to its inherent properties (ease to manipulate, external fertilization and transparency) together with the need to apply the 3Rs. This model has a high genetic homology with humans (over 85%) as well as important parallels in organogenesis and functional mechanisms.

Biobide has developed a method to detect the capability of a compound to induce ototoxicity as part of safety pharmacology studies. Although the detailed structure of the inner ear varies among vertebrates, all species rely on hair cells to detect both vestibular and auditory sensory stimulation.

In addition to the inner ear, zebrafish have superficial mechano-sensory organs, called neuromasts, present on the lateral line along the head and body. Each neuromast contains a ring of supporting cells which surround a central cluster of sensory hair cells that are similar in structure and function to the inner ear hair cells in mammals.

Similar to the processes involved in degeneration of hair cells in the organ of Corti in mammals, neuromast hair cells in zebrafish have been shown to undergo programmed cell death during normal turnover and after injury with known ototoxic drugs, validating the use of this organism as a tool for ototoxicity screening.