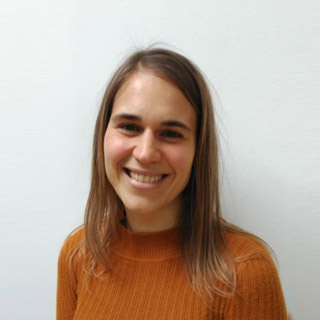 Oihane completed her PhD in Neuroscience in the laboratory of Dr. Adolfo López de Munain at the Biodonostia Health Institute, one of the state's leading groups in the field of muscular diseases. She carried out a doctoral thesis focused on the study of Limb-girdle muscular dystrophy type 2A (LGMD2A). She finished her doctoral thesis which was awarded the "Koldo Mitxelena" prize for the best thesis in Basque in health sciences. She subsequently moved to London (United Kingdom) to work in the laboratory of Prof. Stephen Harridge as a postdoctoral researcher at King's College London (KCL). During her postdoctoral stay she collaborated with several research groups that have led to publications in journals such as eLIFE (Moyle et al 2016) or Scientific Reports (Agley et al, 2017). In December 2017, she joined Biobide as Study Director where she is responsible of neurodegenerative and neuromuscular disease projects as well as behavioral assays.